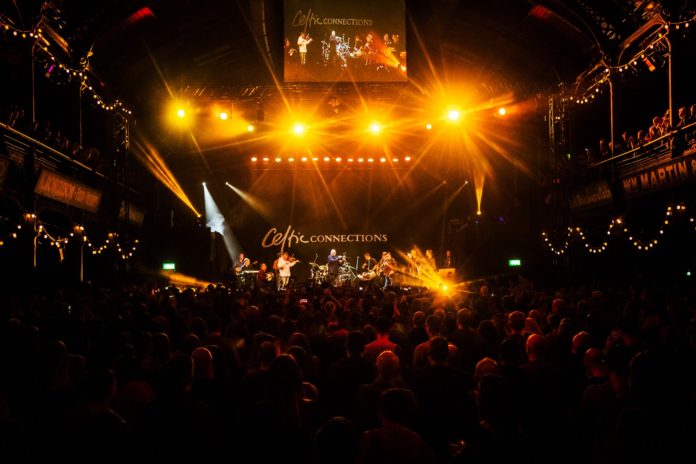 CELTIC Connections returns in early 2023 for its 30th anniversary of what will again be an incredible celebration of Celtic culture in Glasgow. Much of my column in last month’s edition was looking at the positive influence the festival has had in nurturing a culture of traditional music being mainstream in the city throughout the whole calendar year so it’s little surprise that given the provisional line-up for 2023 being released that it will feature once again.

The festival is known for bringing together artists from across the world with some having cast-iron Celtic credentials and others being rather more tenuous, but nonetheless the mixture of different cultures, genres, styles and flavours makes Celtic Connections what it is.

As with virtually every year in the festival’s history—with the exception of the two events held during the Covid-19 pandemic—Irish artists in one form or another feature heavily in the festival listings.

One musician who has often been lauded as one of the most high profile Irish musicians in the world—Manchurian flautist Michael McGoldrick—is featuring alongside a stellar cast for the opening concert to the 2023 festival in the Glasgow Royal Concert Hall Main Auditorium. That evening kicks off the 18-day extravaganza which will finally see the return of late night Celtic Connections entertainment in the form of the Festival Club following on from a two-year sabbatical.

Also returning this year are the incredible education concerts, which see school kids from across Glasgow and surrounding areas bussed in to the Royal Concert Hall to watch trad music, song and dance, as the kids themselves jump around singing, clapping and dancing —all 1900 of them—for an afternoon of entertainment. They really are a joy to behold and a key element of the festival’s strategy in ‘normalising’ traditional music from an early age.

Although many of the Irish inspired artists performing at the festival are from closer to home than the Emerald Isle, such as TRIP, Ímar, Mec Lir, Talisk, The Friel Sisters, Grainne Brady and John McCusker, there are also several artists travelling over specifically to perform at the festival from Dervish to Notify, Muireann nic Amhlaoibh with the Irish chamber orchestra to Karan Casey and many more in between.

One act which always proves popular in Glasgow is Cherish the Ladies flanked by the powerhouse that is Joanie Madden and another concert that always goes down a treat with Glasgow audiences is the return of Transatlantic Sessions—the worldwide supergroup who fuse North American and Celtic music together in a spellbinding show—as always running for two nights due to the expected high demand.

As much as these highlights already demonstrate the wealth of talent which will be in the city come January, the line-up, as it currently stands, is far from complete with new concerts being added to the schedule almost daily.

For those looking to get a snapshot of what is happening across the festival, there are two great opportunities at both the Festival Club and its younger cousin the Late Night Sessions.

The Festival Club is very much for the hardy festival goer. Starting at 11pm each evening across the weekends within the festival in the Glee Club. The club features a snapshot of artists performing short sets and there are often even one-off collaborations which will never grace a stage outside Glasgow. It’s always a fun night of great music and a fantastic atmosphere.

For those who are looking for a little less full-on late-night entertainment, Late Night Sessions is for you. Set in the Drygate Brewer—also from 11pm at the weekends—bands take to the stage in a much more relaxed venue where you can sip a quiet drink whilst taking in the performances on stage with a much higher chance of grabbing a seat than in the raucous Festival Club.

Amongst the new additions to this year’s festival, Celtic Connections are operating two ‘Dementia Friendly’ concerts which are free of charge hoping to entertain and inspire those who are living with dementia.

With something for everyone, yet again Celtic Connections have programmed an amazing festival which will be a fitting tribute to the last 30 years. One can only imagine in the impact the festival and traditional music will have in Glasgow over the next 30!

The festival line-up can be viewed by visiting: www.celticconnections.com 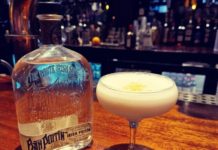 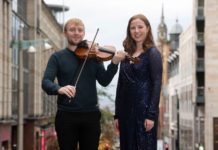