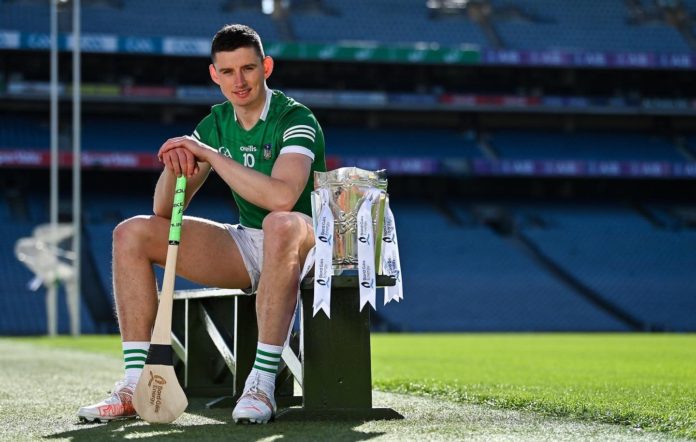 DAVID Clifford, Gearóid Hegarty, TJ Reid and Shane Walsh. Who had better individual performance? Does it carry more weight if you are on the winning team? Does that matter?

With the conclusion of the inter-county season peaking with the All-Ireland Hurling and Football finals, the previously mentioned individual performances were an absolute pleasure to watch. The topic of debate has been varied from Clifford vs Walsh, Hegarty vs Reid, are Limerick on course to be the best hurling side of all time? Can this young Kerry team push on and dominate the Football Championship for the foreseeable?

Limerick vs Kilkenny was played in 25 plus degree temperature and that heat was matched on the pitch. A savagely physical game with some outstanding score taking and will go down as one of the best finals in recent years. The Leinster Champions, in typical Brian Cody style, fought to bitter end, but Limericks wider range of score taking ability was enough to see a historic third title in a row for the Treaty men running out two-point winners.

Without the talismanic Cian Lynch due to injury, the pressure on Gearóid Hegarty (above) to provide that leadership and big moments in the game increased and by God did he live up to them. Three keepers wouldn’t have saved his goal and some of his points, particularly in the first half were the stuff of legends.

Talking of legends, Brian Cody’s decision to step down after the game sees the end of an era, which I doubt will ever be repeated. 24 years in charge and arguably building the best team the game has ever seen with his four-in-a-row side between 2006-09, something the current Limerick could well surpass.

An image had gone viral post game of Hegarty playing for Limerick footballers in 2016, looking very thin and lacking any physical stature. Several years later and looking like a sculpted hurling version of Thor sparked the debate about how much strength and conditioning has changed both hurling and football to the detriment of the more technical players. While it most certainly has changed with massive improvements in all aspects physically, I would also argue technically the players have evolved to a new level.

The Football Final reinforced this with the breathtaking score taking of both David Clifford and Shane Walsh. Either foot being utilised from ridiculous angles which saw eight points for the Kerry star and nine for Walsh. However, I believe this reliance on individual brilliance and scores outside the zone caught up on Galway in the home straight. It’s hard to maintain that quality as the intensity of the game catches up and with Damien Comer tightly marked, Galway struggled for scores in the final quarter.

Galway’s energy dropped in the closing stages, and they didn’t have the same quality or experience off the bench. A famous surname synonymous with Kerry all Ireland winning teams, Spillane, made a massive impact from the bench with Killian scoring two crucial points and his brother Adrian injecting much needed energy into Kerry’s midfield. Kerry kicked the final four points of the match, and eight of the last 10, and that’s what makes champions get over the line and clinch a four-point victory.

With the ending of the inaugural split season, all focus turns to Club Championships. The split season is still something that needs to be improved and developed. When does a split season really become a split season when majority of clubs are playing league campaigns without county players? Hopefully a review of the first year will see that matter addressed and clubs getting full access to their county players.