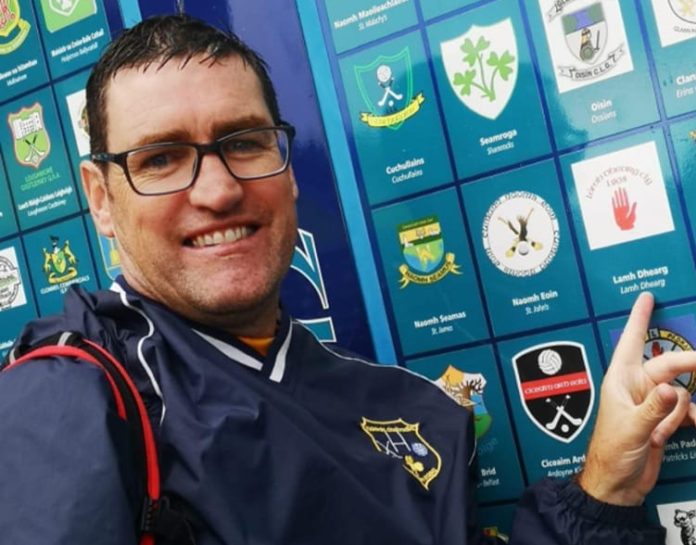 RECENT events sparked a discussion among friends regarding the soccer vs GAA debate? Can you play both at a high level? Is it disloyal to your club to be playing and making a few quid at soccer? Why should it matter if you are giving all you can to your club and making a few quid for the family on the side at soccer? All these questions and many more were debated, triggered by the Jamie Clarke affair with Newry Town/Crossmaglen, Eoin Bradley with Glenavon/Glenuillin.

The recent tragic death of my own club man Frankie Wilson (above) has driven me to write on the topic. Firstly, Frankie was a giant of a man and personality that you could never not laugh or come away with a smile after a conversation with the man.

A PE teacher in Derry followed a return to Belfast, he inspired many kids across both cities. The tributes paid to him in recent days by colleagues, former pupils, team-mates were a testament to the man. It is easy to say something positive when someone has passed away, but everyone who knew Frankie knew anything said about him was true.

An outstanding player in both Gaelic and soccer—he would tell you he was better than outstanding—he represented our club Lámh Dhearg, Antrim County Footballers, combined with a long Irish League career, amassing over 400 league appearances at clubs such as Cliftonville, Omagh Town and Bangor.

Frankie won man of the match for Antrim against Donegal—then reigning All Ireland champions—in 1993 in the Ulster Championship and was a superb player for the club, winning a Senior Championship and three Division 1 league titles. What a talent and impact he made in both the soccer and GAA worlds as a player and a person.

If we had still had the ‘no foreign games’ rule or the unofficial rule that some clubs and county teams enforce, how many people would have missed out on meeting Frankie? I don’t want to trivialise the debate by using the great man as an example, but I couldn’t think of anyone better to personify why we should be opened to letting our Gaels express themselves across any sports they wish to play—obviously at the right time.

With my own background, I was placed in many a dilemma between GAA/soccer and it was difficult at the time. When I look back at the enjoyment and friends I made across both sports and how both complimented each other in different ways, I wouldn’t change it for anything.

However, in the earlier stages of the club championship, Clarke was left to sit on the bench for Crossmaglen due a dated club enforced rule of being banned from playing for the seniors if playing any other sports seven days beforehand. It sounds crazy to those outside the GAA bubble or ‘cult,’ as some of many non-GAA member friends call it, but there is an element of fun and joy to our game that we are starting to lose track of at times—I’ve been guilty of that myself I must admit.

The GAA and Irish society go hand in hand, I would genuinely be concerned for our society without it. It has given me the best days of my life and I know I would be lost without it. I am, however, worried that we are starting to forget what it is all about and that we need to ensure we allow our members to flourish at all aspects of life.

Sadly, recent events have reinforced that life is too precious and short. It is important to make as many sporting memories as possible and that might be to a small detriment in the short-term to our game, but in the long-term our members will truly appreciate the platform we provide for them on and off the pitch. 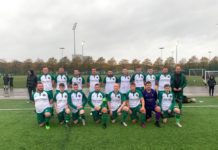 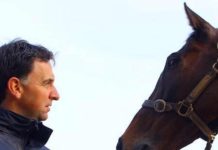